Classes are a great way to meet new people.  I offer a fun and friendly introduction to Ballroom and Latin dancing.  It’s great exercise and burns up lots of calories whilst learning a new dance skills.  Dancing is a hobby that couples can do together.   Don’t forget, please bring a bottle of water with you, wear comfy shoes and ladies no stiletto heels please. 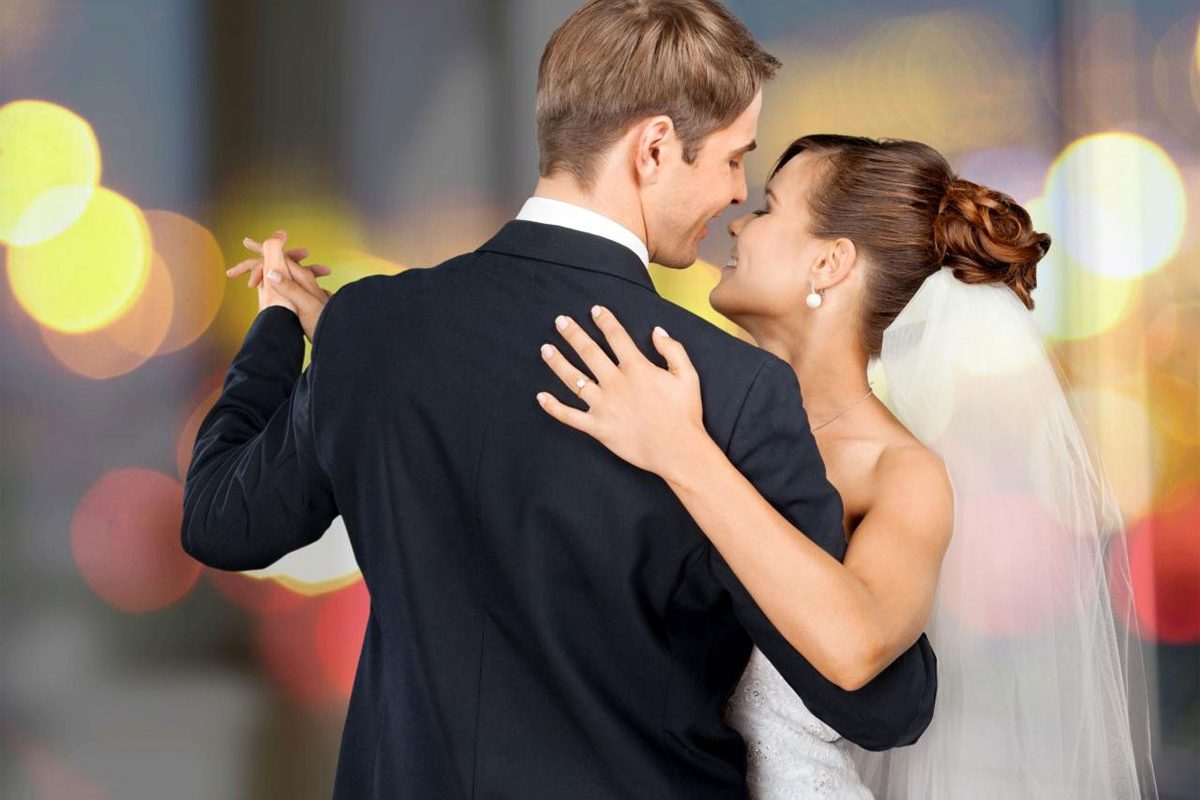 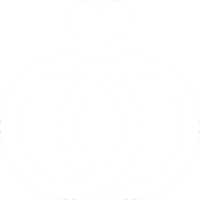 Got a wedding coming up soon?

If you do, it’s time to learn how to dance. After all, everyone else will be dancing at your wedding. To simply put it, you’ve got to dance. You and your partner will be the object of attention. There’s no way around it.

At Pure Dance, we’ll prepare you, and obviously, this isn’t something you can do alone. You’ll need to bring your partner along too. We think they’ll need a little practice too.

Be sure to sign-up for our wedding dance lessons, and prepare to dazzle. 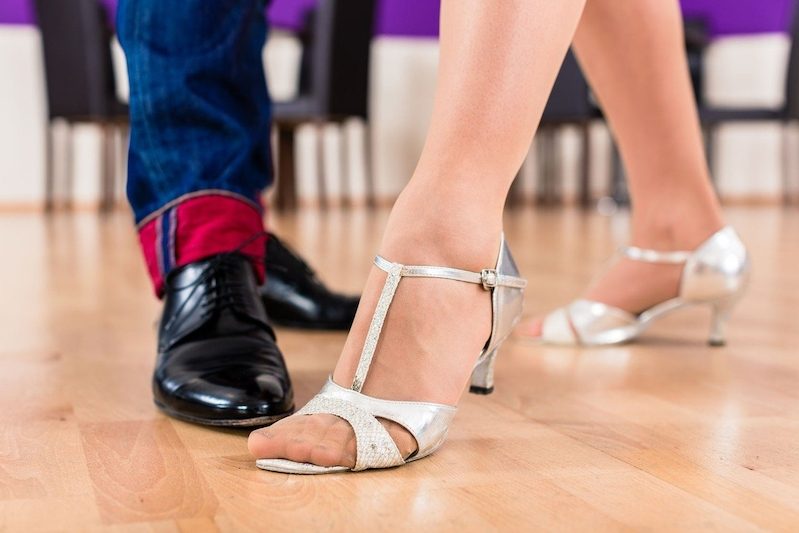 Want to learn dance, but feel a bit shy?

Or maybe you want to learn alone, unhampered by others?

If you do, simply signup for private classes. A private class is centred on you and your needs.  With a private class, you can advance as fast as you feel comfortable.

But beyond comfort, private lessons are excellent for competitive dancers. You can advance faster than a group less skilled than you.  Pure Dance instructors will focus their teaching style for you needs. They will also adjust goals and needs based on where you want to reach.

With private lessons, the learning experience is tailored to you.

One of the easiest forms of dance you can learn. Waltz dancing is slow and smooth.

It involves gliding and sliding movements. There’s nothing upbeat or fast about this form of dancing.

Waltz dances are done in closed positions. They involve 2 people up close, which makes the waltz excellent for couples.

But maybe Waltz isn’t for you.  Maybe you’re for looking for something that’s fast-paced, but still elegant enough for a ballroom environment.

For that, we recommend you try quickstep. This type of dance is done to slightly faster and upbeat tunes.

And the movements of this dance are more fast and powerful. They involve stronger momentum and brisker moves.

While less romantic in nature, quickstep is excellent if you just want to enjoy a fun time with a dance partner.

This name is recognisable to a lot of people. Of all dance forms, this one has seen more mention in popular culture.  There are many styles of tango, depending on origin. But as a general rule, it’s danced at medium tempo music.

Consider this as a dance type that combines the elegance of the Waltz, with the energy of the quickstep.

If you’re looking for a healthy 2-person workout, tango is your best bet.

One of the more recent forms of dance. This is a slower version of the quickstep, and its ancestor.

Popularized in the early 20th century, foxtrot dancing is smooth. It consists of a chain of wide and smooth movements on the dance floor.

Foxtrot requires a bit more flexibility than other styles of dance. So recommend this for younger couples. But older couples can join too.

With foxtrot, the more dance space, the better. If you’ve got an upcoming wedding, or plan on dancing privately with a partner, try foxtrot.

One of the easiest styles of dance to learn.

Social foxtrot is popular in party situations. It’s best for people who want dance in a social environment.

It’s also good for socially awkward individuals. There’s less body contact than other forms of dance. So it’s excellent to those new to the dance sphere.

If you have a lot of people where you’re dancing, we recommend you try social foxtrot.

Latin dance styles are known for energy and liveliness, and Jive surely operates by that principle.

This dance style was popularized in the 20th century. And oddly enough, while it is a Latin dance, its origin isn’t from South America.  It originates from the US, and is a part of African-American culture.

It syncs well with jazz music, another iconic art form of African-American culture.

If you want something less restrained than normal ballroom dance, try jive. This style is excellent for a social night-time environment.

This is a dance style with Cuban origins.  Rumba developed in the 19th century by Afro Cuban workers. The name of the style means “party” in Cuban.

As you could guess, this was a leisure dance style when it came around, and it’s definitely an excellent one today too.  The style has adapted over time to look more urban, so you can definitely enjoy this style of dance in a relaxed environment.

It’s perfect for those who just want to unwind, and dance to good music.

Another dance style that comes from Cuba.  This one is more modern than Rumba, and specifically, it has its origins in the 1950s.

Thus, you may need time to learn and master this style, but no worries, here at Pure Dance, we can help you learn cha-cha as a beginner, or you can sharpen your dance skills for a competition.

Brazil is known for its hot party environments.  So you might expect samba to be extremely energetic.  But this is not the case, Samba is one of the slower Latin dance styles.

Specifically, its origins extend as far back as folk dance in Angola.  This style of dance evolved as immigrants brought their dance culture to South America.

If you want a slow dancing style with archaic roots, samba is what you should explore. You’ll definitely enjoy it fast.